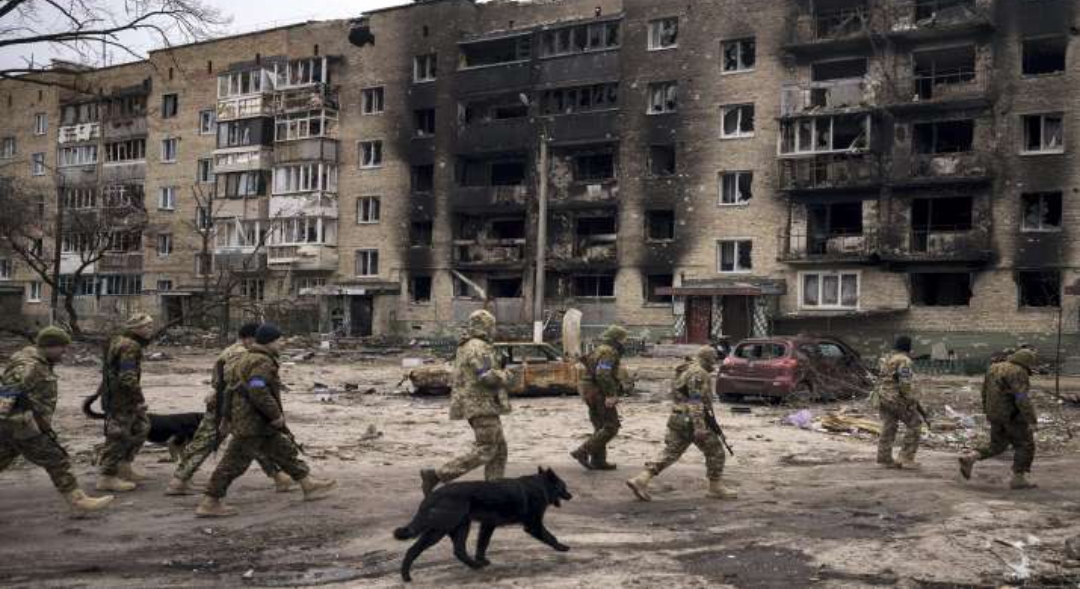 “Over the past 24 hours, 265 militants laid down their arms and surrendered, including 51 heavily wounded,” The defence ministry said.

Mr. Putin “Guaranteeed that they would be treated according to the relevant international laws,” Kremlin spokesman Dmitry peskov Said.

while he did not mention Azovstal in Particular, Moscow has on numerous occasion said that members of the Azov Battalion- consider “Nazi” by Russian authorities – are among the soldiers trapped at the steelworks.

spearately, the speaker of russia’s lower house of parliament, vyacheslav volodin, said that “Nazi criminals should not be subject to a prisoner exchange”.

“Regarding the Nazis, our position must remain unchanged: they are war criminals and we must do everything to bring them to justice,” volodin said on messaging app telegram.

Ukraine,s Deputy Defence Minister Ganna Malayar said they would be subject to an “exchange procedure”.

Last month Moscow claimed control of Mariupol after a week-long siege, but hundereds of Ukrainian soldiers remained holed up in underground tunnels beneath the huge Azovstal industrial zone blocked by Russian Troops.