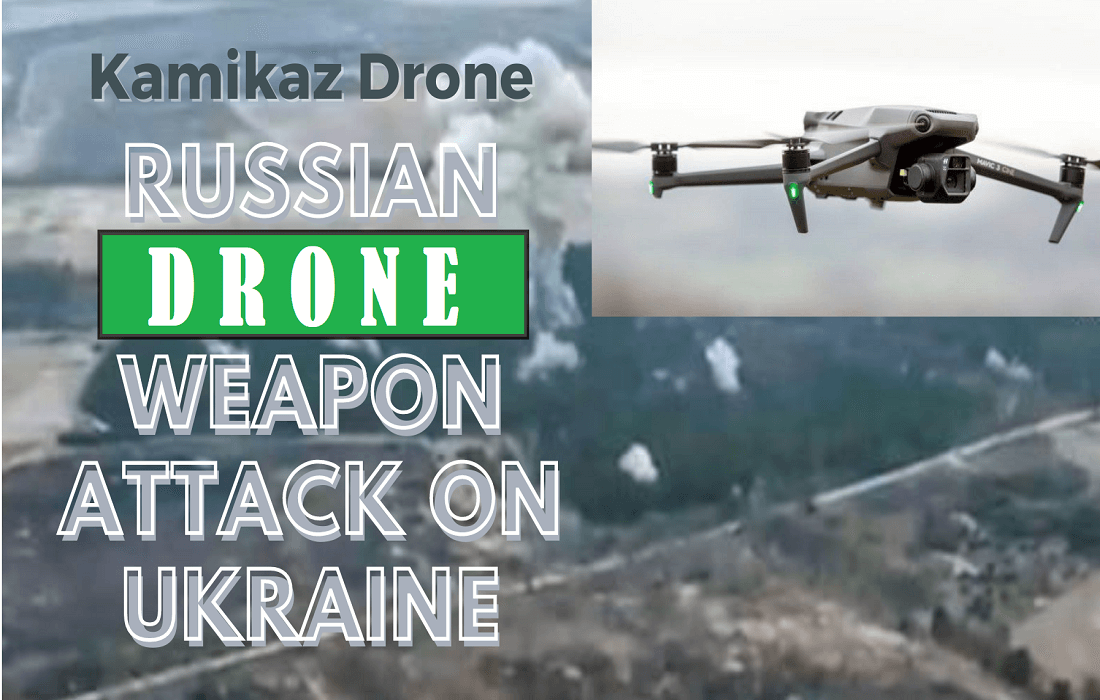 A aggresive attack on the Capital Of Kyiv in Ukraine by a Kamikaze Aerial Wepon of Iranian-Russian made Kamikaze Suicide Drone late night by Russian Army, Ukraine officials Confirmed the first Suicide or Aerial Weapon from Russian Army. The Kamikaze drone works over the Satelite system to move anywhere and destroy the military area of any country.

The Most number of Air Defense System can save the any targeted area and Ukrainian Army Asked to the Allies country to supply more Air Defense System or any Missile Defense system to destroy the powerful strategic Aerial Weapon on Space.

Kamikaze Drone Attacked on most number of Eastern Area & Middle of Ukraineian Cities including, Kyiv, Vinnytsia, Odesa, Zaporizhzhia & some near of Poland and NATO countries. some News just saw, Israel helped the Ukraine authority in the all Intelligence System to destroy any Missiel or Drone in Air in minutes. Israel, Turkey, Russia, US and Iran has world’s top Aerial Weapon or Drone technology.

Irans’s Deal with Russia to purchase Kamikaze Drone and more other kind of Drones to destroy the cities of Ukraine, Most number of countries are use the Drone Aerial Weapon to destroy any enemy’s next strategy against those in the future.

The Ukrainian Allies and NATO countries says, Russian using iranian Aerial Weapon or Drone system who works on the satelite and move everywhere on earth to complete the target. The Capacity of Kamikaze Drone have payload of 50Killogram (110 Pound) and the flight range might be 40 Killometer to 100+ killometers.

The new drone war in Ukraine will a big Threat to the West and Ukraine where the most number of NATO & European counties have no more advanced drone to retaliate the Russian attacks on the Ukraine. Russian bought 4000+ drone from Iran in past month of August-September to make a big war in Drone world with Urkaine and threat to NATO.

It might seems, in the Future, Russia May be selling Nuclear Technology or Fighter Jet to Iran, As oer Iran’s recent sells to Russia over Drones Deal. The Ukraine have a help option from NATO & Israel who can help Ukraine in Top Air Defense to destroy or respond baack to Russian in the every Drone attack of Future.

In the future, Russian Drone will be attack near Poland and NATO countries border, Russian have fresh newly bought total 5000 Drone to attack on Ukraine over Ukraine-Russia War in 2022.

The Ukraine is also replaying to every russian attack on his city to buy more or get more cooperation of EU and NATO countries to save yourself. Germany, US, Israel and some other NATO countries are continusly supporting ukraine in Aid of Finacial and Aid of Air Defense or Self-Defense Weapons.