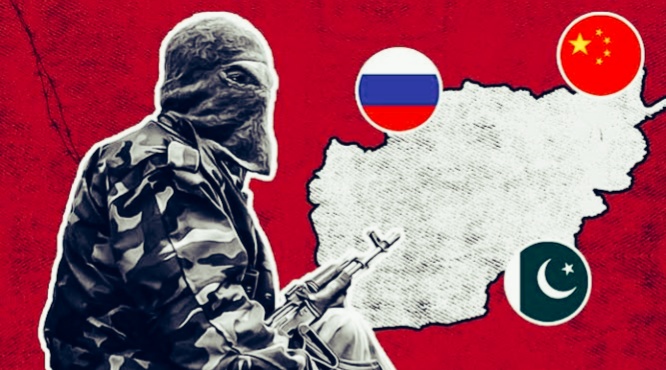 What is Business plan of Taliban?

Mostly we understand as we know, that gestures on China, because of high support on the north Afghanistan and also first of all, China has already announced a friendship with Taliban or Afghanistan to improve their better relations with the world’s top political crisis central Asian country. it might happens with the country, China has world’s largest economic corridor with Afghanistan and Pakistan to export all their assets from the way of OBOR (One Belt, One Road) project.

Russia, America, NATO countries will never make any relation with Afghanistan’s Taliban government because they understand Taliban as Terrorist. But China And Pakistan always supported Taliban to make a better relations and good friendly support for Afghanistan’s new Goverment.

by the way, If taliban will change their rules for Human right than humans assasination, might a good opprotunity for Taliban will be good way to follow and make foreign policy better than before.

$Yuan (Chinese Currency) and $PKR ( Pakistan Rupees ) will be a way for Taliban or Afghanistan to make a local and international export/import of goods, after the fully taliban known as Afghanistan’s government might Taliban leader make their own currency to trade global and local. For yet, Taliban Using Crypto Payment system for many assets export and imports.

China government provides loan, financial, banking, goods, export import in their local Yuan currency and might pakistan will be improve their good relation with bith Afghanistan and China to make Afghanistan’s economy from the help of China and Pakistan.

China and Pakistan is both popular friendly countries who helped more times to Afghanistan and Taliban to keep their friendship between those In Central Asia.

Doha, Moscow and Kabul, Islamabad will a way for talking or meeting about Economy, ease in rules, human rights, women rights, financial, loan, future of Afghanistan to improve a good relation with central Asian and middle eastern friendly countries of Pakistan and China.

Taliban should have to change and some rules for women and human to live and make Afghanistan great Again after the withdrawal of foreign countries and end of democratic party new bills related to freedom and humanity to took a new Afghanistan under the Taliban.

In the recent meeting in Doha, Qatar, Afghanistan’s new Taliban leader announced for the rights of human and women to live the better life in their mother country Afghanistan.

Mostly rules of Taliban will be strict on the women but still many ease are will be offers for women to feel freedom from Taliban’s new government to make a digital Afghanistan.

for yet, Taliban announcing the country work and making their own Flag, government, courts, army, defense, Sharia law and other things to make a new Afghanistan under Taliban.

Pakistan and China will be first option for Taliban to create new foreign policy for their country and Taliban empire. China will helps, cooperate, defense, financial strength and other things because of future plan of China with Taliban to make a digital opportunity for Chinese foreign export and imports.

Many countries will be make an friendship with Afghanistan when some Taliban’s foreign changes will be included to clarify the friendly relation with other countries.

Thank You!
Written By RKM