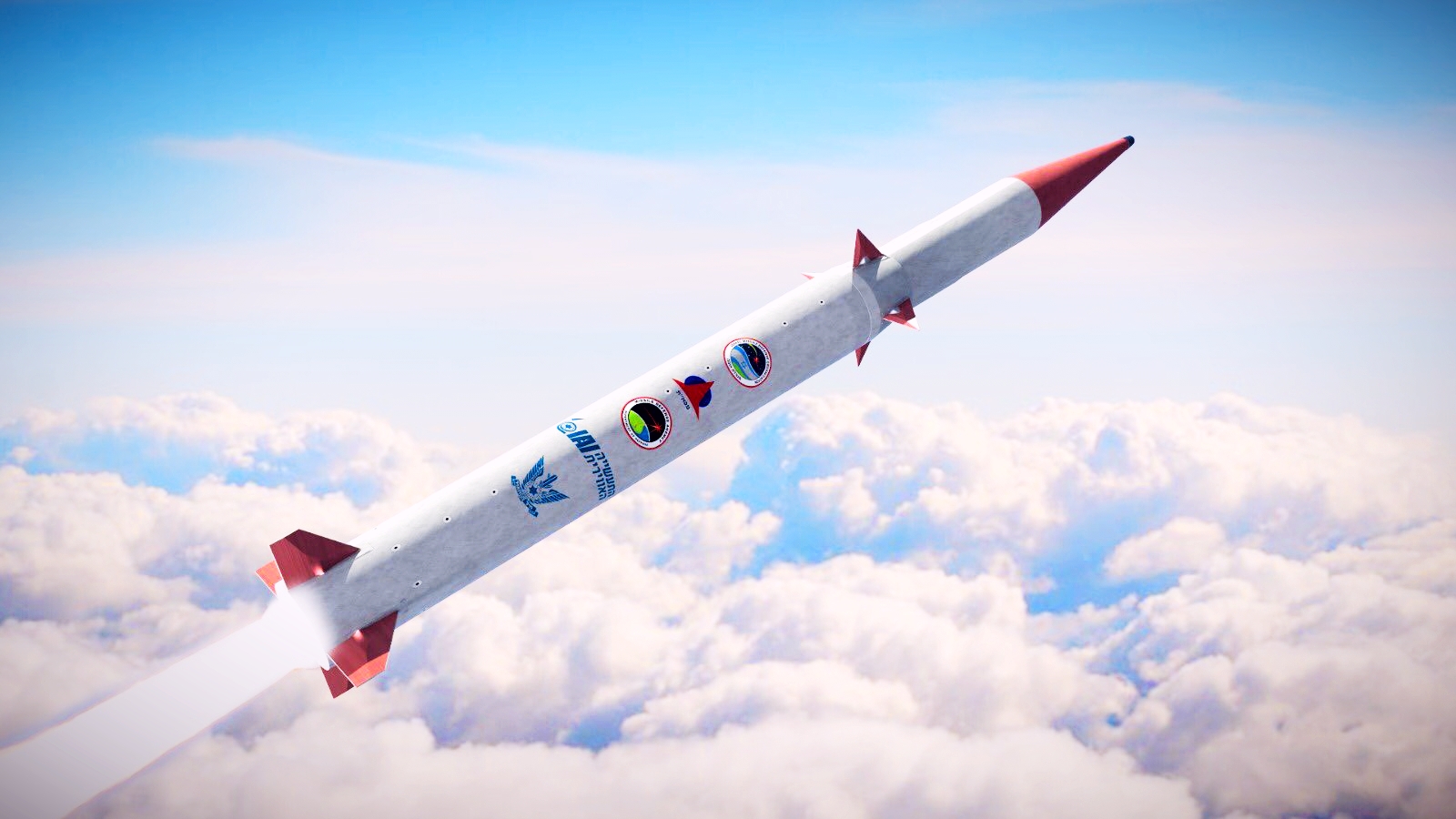 In the History, Russia made a top record in the use of Kinzhal Hypersonic Missiles at Ukraine-Polish border on the 19th March 2022. The Kh-47M2 Kinzhal Russian Nuclear-capable hypersonic aero-ballistic air-to-ground missile. The Range of The Kh-47M2 Kinzhal missile claimed approximately 2000KM with 10 Mach Speed upto 3500 Miles per hour and Air-to-Ground missile than ground-to-ground. Russian Kinzhal aero-ballistic air-to-ground missile can land in atleast 3.5 Minutes in NATO countries than NATO’s Lockheed Martin & American LGM-30 Minuteman III. On the Friday, Russian Authority used their’s newest Hypersonic Missiel Missile Kh-47M2 Kinzhal in the first time in History at Ukraine, its mean Russia warns NATO & US about helping Ukraine on the near Polish and Romanian or NATO borders.

In approximately under 3 minutes, The Kinzhal Missile landed in Ukrainian Eastern Border of Polish and Ukraine and Blasted without Uranium many areas of Army and Civilians. In the Syria and Afghanistan War, Mostly Short Range Missile were used in Russian and American side with SS-21-B (Scarab-B), SS-1-C (Scud-B) and Scud-D (700km). But this is the first time we a big history Russian are creating with Hypersonic than SuperSonic, Transonic or Subsonic. UK and USA used Two Bombs uranium-235 and plutonium-239 in the History in World War II.

Vladimir Putin sends a message to NATO allies and US to stay away from interfere in the Ukraine-Russia Wars. Actully American LGM-30 Minuteman III is world’s top long range of 7000KM with 5 to 6 Mach Speed Missile of NATO allies to Destroy the World in Minutes but The Kh-47M2 Kinzhal faster, short range and Air-to-Ground missile to Attack the underground werehouses.

Russia Launched Kh-47M2 Kinzhal in Ivano-Frankivsk region to send a big warning to Maldova, Romania, Hungry, Slovakia and Poland or Ukraine’s Eastern Parts. Vladimir Putin already warned to West about keep Away from Ukraine, Putin said in the rally they may use HyperSonic in the Defense of Russia when the World War III will entering in the Europe.

The Ukrainian Army are still fighting for the Ukraine, Putin Seems the Western countries are helping Ukraine in any Army Essential service.

Actully, American not fears about this Russia–Ukraine war because US have same Intercontinental Bellastic Missile which named Joe Biden Already said, American is safe from any Nuclear War. The American Hypersonic LGM-30 Minuteman III. Next the India and Russia developing Hypersonic Missile ‘BrahMos II’ which is more super with 10 Mach to 15 Mach speed of Sounds.

Finally, In the History Russia Successfully Lauched or tested Kh-47M2 Kinzhal in real war with Ukraine-Russia war in Europe. In the Future, the World’s top developed countries will makes the Nuclear Intercontinental Bellastic ‘HyperSonic’ Missile to target an Enemy in successfull russian ways. India-Russia developing more powerful missile upto 15Mach speed of Sound named BrahMos and also China and Iran planning to make the new powerful missile in their Defense.