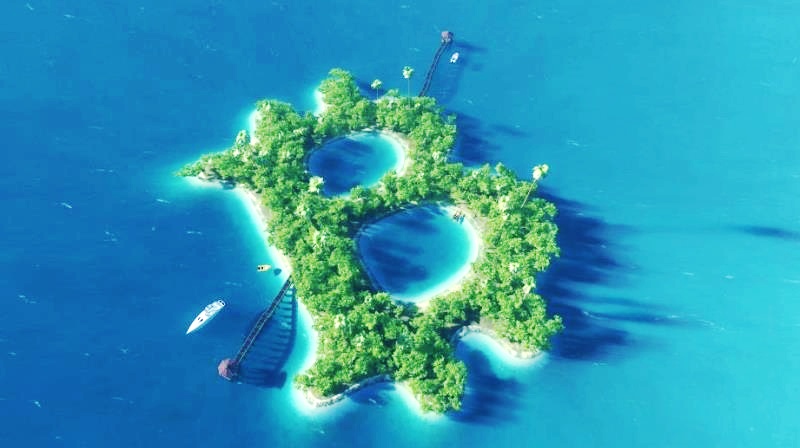 A Educational blog, Mostly leaked data related Pandora Papers, PanamaPapers and other secret money offshore and all private ownership, Private comapnies, secret bank accounts, private jets, yachts, mansions and artworks by Picasso, Banksy and Secret claims for their investments, hidden money and other things. in the 2015-2016 Panama Papers was in the trend in the world’s media, related to Illegal and other private or secret money away from Banks Account, Government and others. The Panama Papers shown the hidden Offshore companies name or Owner’s name in their leakage secret data to the public media. In the October 2021, Pandora Papers’s data leaked and shown the name of world’s top countries politician, corporate business owners in their 11.9 million leaked documents of recently revealed. Mostly, Russian, Pakistanis, Indian, American, European Businessman or politician included in the Pandora Papers where the large amount of Private money, secret places and secret sources are found.

Mostly, Businessman, peoples of business corporate, politician (Mostly Politicians have their secret place to avoid their secret things from government or civilians of the country) and top investors want to hold their money into their private places where they pay to those to save and make their secret money to avoid from Country Taxes and more charges.

How much money is hidden offshore How much easy is it to hide money?

It is impossible to say for sure, but estimates have ranged from $7.6 trillion to $38 trillion, according to the ICIJ. The International Monetary Fund has said the use of tax havens costs governments worldwide up to $700bn in lost taxes each year.

The hide money of secret place owners and their large amount of funds, affects your child’s access to education, access to health, access to a home.

Not easy to claim, But Roughly world’s 50 Trillion USD are seems that away from the banks, country, taxes, government and economy as per the millions of Investors, businessman, politicians and other fugitives are added in the recent data of Panama Papers Or Pandora Papers’s lists. there are approximately US$ 40 trillion in circulation which is not included the Secret money of Panama Papers and Pandora Papers.

The member of the Pandora Papers should set up a shell company in one of the countries or jurisdictions with high levels of secrecy, can make their official company include many Secret things like Secret Island, Secret money, Secret Arts, Secret Technique and etc which they want to keep away from the world’s country. There’s Specialist firms are paid to set up and run shell companies on your behalf and your ownership.

After the set up your behalf company on the secret place, You can save your Annual Taxes, make fixed your money via your monitoring with special code and secret places. The Pandora Papers or Panama Papers are fully centralized with Owners with their Private Jets, Private Island and private money.

For information on the Pandora and Panama, Click Here.

Who is better In these secret wallet or Offshore account, Bitcoin or Pandora Papers and Panama Papers?

The Bitcoin is a decentralized, Electronics Cash System, Virtual Currency, Digital Wallet to use everywhere through your Internet data and wireless world.

Pandora Paper or Panama Papers is not be accessed everywhere like Bitcoin and other Crypto from Internet, Its world’s with Private peoples and Private Posts.

Bitcoin is a digital financial assets not physical, Pandora is a secret place to hold or put money into a secret place and there are not option to make the private interest and financial earnings.

Everyone can send or transfer Bitcoin to each peoples or company, Pandora money you never send publicly each other without private ways or without government Permissions.

you can pay/Deal Bitcoin for the private ways without any permission or restrictions, also same you can do in the private but the all physical ways should be private not be public ways.

Bitcoin helps hunger, charity, financial, banks and economy but the Private money or Pandora money not helps to the world of the finance.

finally, Pandora and Panama money is a secret money for use in the secret ways than public economy but Bitcoin can help all the world with Secret, secure, with Public and Private ways and financial world.