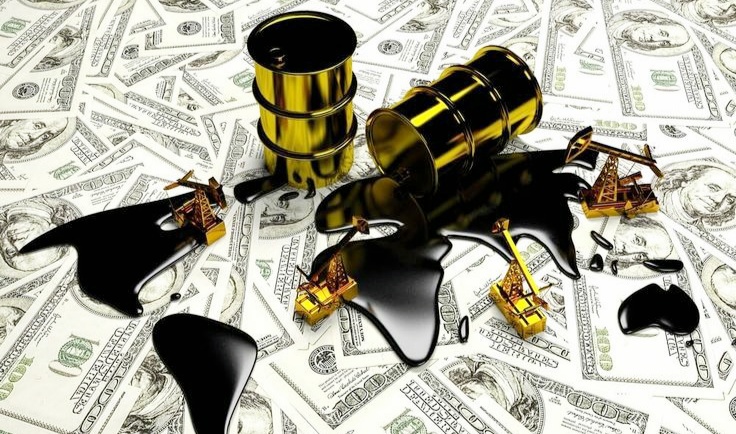 MOSCOW, RUSSIA | State-owned Refiners are planning to cut Crude Oil’s import from Saudi Arabia and may it will be a large number of impact on Saudi Arabia. Actually, that their’s (Saudi Arabia’s) steps are now reaching high prices of petroleum and diesel in New Delhi because of COVID-19 in May, 2020 where Saudi Arabia are not helped to Indian economy at the time of pandemic and other worse situation of world.

Then OPEC’s crude oil price was pledges down as historical, because Saudi Arabia ignored all time to supply higher in India. In Such their worst situation Saudi Arabia not refined more crude oil stocks from economy rescission.

Now India want to cut imports from Saudi Arabia because of high price of Crude Oil, but will be there a way for import from Iraq, Nigeria and United States to import crude oil in cheap and best price than Saudi Arabia or OPEC.

Actually, mostly Crude Oil have been imports from Saudi Arabia and also the price about OPEC member are decided from Saudi Arabia. But in recent weeks after 2020, India mostly imports Crude Oil from Iraq and Nigeria where India can easily import from cheap price or high amount of refined crude oil.

Saudi Arabia now exporting oil to India, China and Japan as mostly but in future Iraq may biggest supplier for Asia in 2022. Indian Oil Corporation, Bharat Petroleum, Hindustan Petroleum and Bangalore Refinery are preparing to lift about 10.8 millions to 12.08 millions in May, but its depend on their condition if OPEC are refining large amount of mining then may it will be same condition or otherwise anonymity.

By the way, Iraq will not export more oil than Saudi Arabia, because KSA (Kingdom of Saudi Arabia) will be impose sanctions on Iraq to equal price of Oil or export with OPEC members.

Apart from United States, Iraq, Saudi Arabia, Nigeria are the most popular member of OPEC which holding by Saudi Arabia and managing through Saudi Arabia in Price, mining, refining, maintenance or issues and agreements.

But Iraq, Nigeria will not sell directly to India than OPEC membership because happens the rules or policy of Saudi Arabia under OPEC imports and exports.