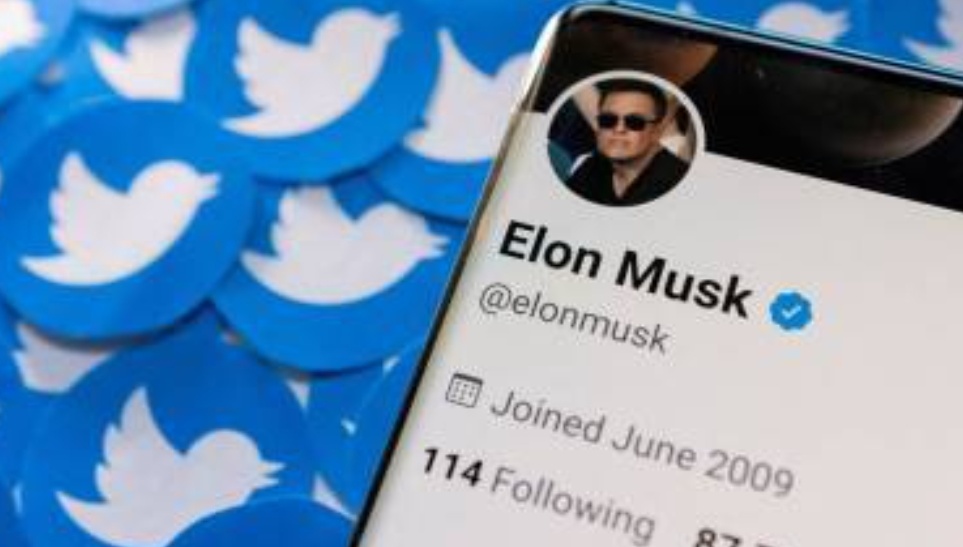 Short-seller Hindenburg Research warned On Monday that ELON MUSK,s $44 Billion deal tpo take Twitter Inc Private could get repriced lower if the silicon valley billionaire walked away from the deal.

Share of the social media plateform were down as much 4% amid a broader market decline and touched $47.76, their lowest level since musk made his $54.20 per share offer in April, calling it “best and final“.

‘Musk Holds all the cards here’,
Hindburg, which has a short position On Twitter, said in a report. “if ELON MUSK’s bid for Twitter
Disappeared Tomarrow, Twitter’s equity would fall by 50% from current levels. consequently’ we see a signeficant risk that the deal gets repriced lower.”

“we are supportive of Mak’s effort to take Twitter private and see a Significant chance the deal will close at a lower price,” Hindenburg said.

The short-seller said the deal has seen a number of developments, from financing to board approval, which could have weakened the company’s position.

Hindenburg said Musk could walk away paying the $1 billion breakup fee and has leverage to renegotitate if he chooses to.

MR. Musk recently tweeted that employees………………………….should anticipate work ethic expectations that are “extreme, but much less than i demand of myself”, * Elon Musk lines up $7 billion backing for Twitter deal. * Twitter: Why Elon Musk has been so keen on taking control

In 2020, advertising generated about 90% of Twitter’s revenue, NYT says.