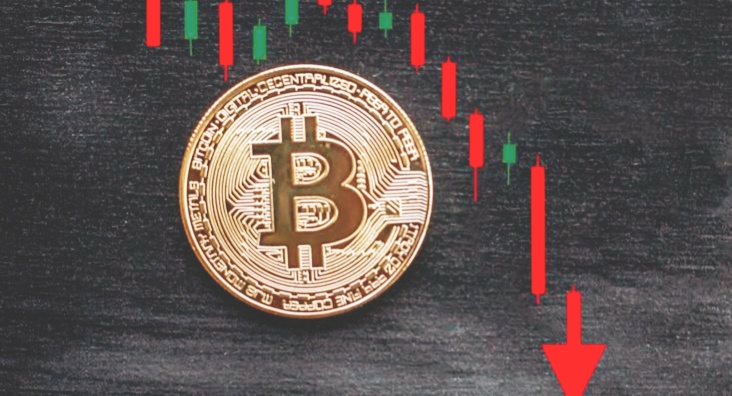 Why Bitcoin price plummets or crash of $10,000 in minutes? : Bitcoin flash crash news

Since then the price of bitcoin has rebounded somewhat, back up to $46,000.

As a result of the crash, more than $2.65 billion has been liquidated in the last hour, according to data from The Block Research.

What the reason of Bitcoin’s sudden flash crash in September 2021?

Bitcoin is a internet money which is working on Server Blockchain, Energy, mining, solar, softwares, contract address, CPU, GPU and all kind of computer assets and server assets. Many things we have seen where always anything will be happens hang, drops and system problums.

China was a top Mining and server support for Bitcoin in begin of year 2021, now the top mining countries are called Japan, United States, El-Salvador and Canada are mining and managing Bitcoin’s mining at 30% to 40% but china managed 60% to 75% of total global mining assets because of Chinese governments Ban on Crypto, its not possible to handle a big number of confirmation, pendings, approval and future mining quantities.

The miners of Bitcoin facing a big problum of energy, server assets, essential services and products of mining than invesors holders and legal tenders. 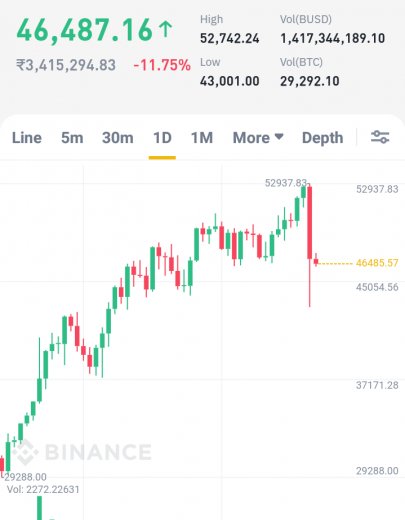 Amid El-Salvador, Panama, belarus, Germany’s investment trust in bitcoin, Bitcoin blockchain network is overloaded and uncertainly unconfirmed many orders and disable all current circulation, withdrawal and deposits the commnunity and server or blockchain not controlled a big number of small and large BTC orders because of low mining rig in the hashrate of Bitcoin.

Now the El-Salvadors civilians are happy to see bitcoin as a legal tender and government support of $30 to hold the Bitcoin as local currency of El-Salvador, amid the president’s announcement od 350 Bitcoin holdings mostly salvadorian bought bitcoin suddenly to server has crashed in the mining circulation.

According to CoinMarketCap, In the 24 hours, Bitcoin market capacity increased to $220Billion after the sudden flash crash on the server and El-Salvador bought 150 BTC on the price of $46K and Justine Sun Tron CEO also bought buy the dip price of Bitcoin in the uncertainty market of Bitcoin for under 2 hours.

Mostly wallet balance holders bought this sudden dip and new deposits and withdraws are disabled amid Bitcoin Flash crash, Its a good news for USDT holder in the portfolio of Exchange to buy the dip instant. You Should have to hold some number of balance to make a new opprotunity of Flash Crash to buy thr sudden dip.