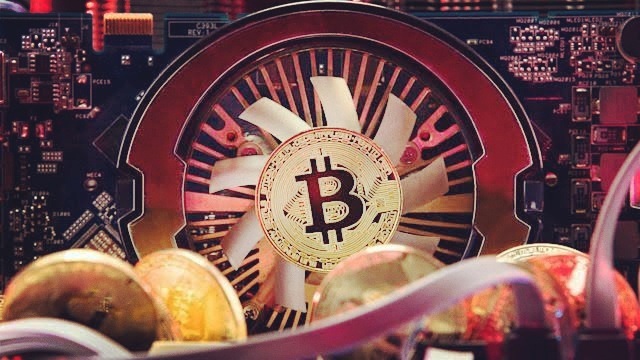 KYOTO, JAPAN | Bitcoin price plummet recently in 2nd month of time price hike, these three reasons of crashes in the second time of suddenly crash of September 2021 and before it in August 2021. Bitcoin price always triggered to jump a new ‘ATH‘, but failed because of some new critical times at the current moment with positive Bitcoin prices from 21th August 2021.

Allthought, Bitcoin prices always fallen and triggered to new ATH (All time High) from year 2013 till yet year 2021. A new impossible has possible thing happened again about Crypto or Bitcoin Price plummet down.

A big Bitcoin and Crypto crash already been happened with Global Crypto Market in April, May, June, July where mostly investors lost their hopes amid a big 6 month of price down and FUD.

We just analylized about a big Crypto flash Crash and Bitcoin suddenly plummet in September between $53K to $43K in just 2 minutes of time.

Some reasons we given below to learn more about recently happened crash of minutes.

Recently 1 Billion of $USD leverage trades and plummet bitcoin price in just 10 minutes of time. A video has viral around the twitter where a community traded for Future and Margin to win or loss their bitcoin with 100X of Leverage in minutes.

In case you missed this beautiful video circulating online of supposedly Chinese miners counting down to a big price dump. Leverage trading is dangerous because of bad actors like this. @360_trader #bitcoin #Ethereum #cryptocurrencies pic.twitter.com/iw6m6oXWBe

A big leverage manupulation happened with Bitcoin in 100X on the some time before and Bitcoin prices suddenly plummet. By the way, The Bitcoin alway suddenly graph down when Levarage or Options trading are invested with large billion of USD.

El-Salvador, World Bank and ‘Buy the dip’ campaign around Country.

El-Salavador’s official currency now announced Bitcoin, because of No other local physical or digital curreny all the impacts are pressures on the Bitcoin when country’s president announces ‘BuyTheDip‘ amid completed stimulus fund of $30 to every el-Salvadorian.

BuyTheDip, campaign directly impacts on Bitcoin than USD and other local currencies. Mostly world’s investors are in panic to see the El-Salvador’s official bitcoin as a currency amid World Bank’s Warning on the Crypto for El-Salvador.

Amid BuyTheDip, World Bank warns, El-salvadorian sold their Bitcoin to buy again Bitcoin in dip of Prices. Other left world’s crypto and Bitcoin User not had any activity to buy the dip on $40K of Bitcoin price. Also its a votality for a poor coutry like El-Salvador in Selling in Dip in panic sell.

Bitcoin Blockchain, Hashrate and Mining issue around the world after Chinese Ban and manipution.

Its a most large impact on crypto or Bitcoin where taken long time to recover the price of recent had jumped ATH of $64K. Bitcoin Mining and hashrate has already broken after 60% of total mining and energy hashrate banned in China.

Leverage, WorldBank, BuyTheDip and recent blockchain network crash will be a trouble for the present time but when the Bitcoin price goes to stable.

Now, BuyTheDip will a big option for Crypto Investors on the current price of $43K at Bitcoin.