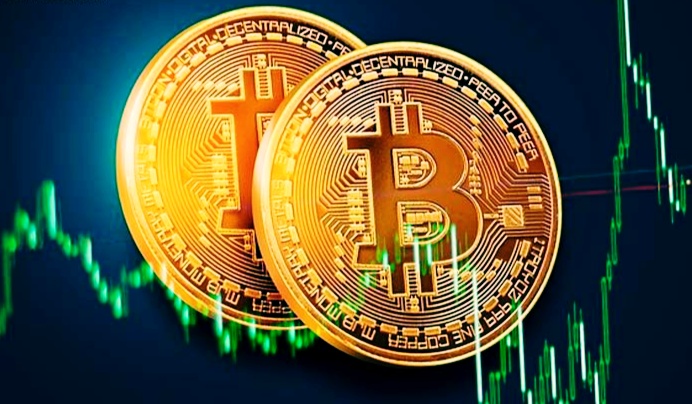 LOS ANGELES,CALIFORNIA | A Huge Warning for Bitcoin again in same week without covering $50K again in the September from August’s ending falling of Bitcoin. A huge number of Bitcoin shirt crash is coming around the global with these 3 kind of risks.

Its kind of question everyone had to see and gets a way of investing an making profits. 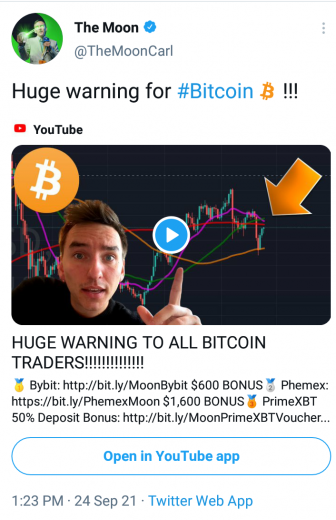 The video of The Moon, teach you how the Bitcoin will fall and bounce by Global Graph and some Bitcoin news.

These 3 reason to Bitcoin crash again with huge warning.

These Huge warnings for bitcoin to bring Bitcoin more down than ElonMusk, Chineseban and other Regulating and mining issues.

A oldest Bitcoin Wallet now Actives first time in 9 years, many people things that was Satoshi Nakamotos wallet and Its new 616 Bitcoin in the Circulation with the low value in the current time. Its mean Satoshi Nakamoto now withdrawing Bitcoin with local Japanese crypto currencies.  The 616 Bitcoin were disable from Circulation in 2011 and now its opened for sell or current circulation.

The values of Bitcoin almost increases 1,000,000% after 9 year, the Circulation supply is already with it fully more than its new turn in Bitcoin collapse. 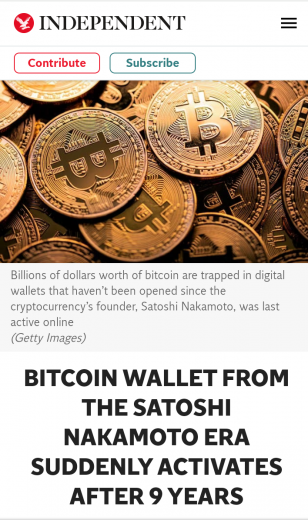 So its a big bad news for Bitcoin, where the mostly peoples are in loss in the ahead of Satoshi Nakamoto’s wallet im the huge worth of 616 Bitcoin.

China’s central bank on Friday said all financial transactions involving cryptocurrencies are illegal, sounding the death knell for the digital trade in China after a crackdown on the volatile currencies.

The global values of cryptocurrencies including Bitcoin have massively fluctuated over the past year partly due to Chinese regulations, which have sought to prevent speculation and money laundering.

“Virtual currency-related business activities are illegal financial activities,” the People’s Bank of China (PBOC) said in an online statement Friday, adding that offenders would be “investigated for criminal liability in accordance with the law.”

Chinese bank and government cracking all time from year 2013 and mostly bitcoin plummet in 2017 amid a big crackdown of Chinese government.

When demand is high, BTC futures usually trade at a premium over the spot markets due to high BTC storage costs and enticing yields for passive crypto investing, the analysts added.

According to CME data, the 21-day averageETH futures premium rose to 1% over Ether prices on the spot markets. “This points to much healthier demand for Ethereum vs. Bitcoin by institutional investors,” commented the JPM analysts. 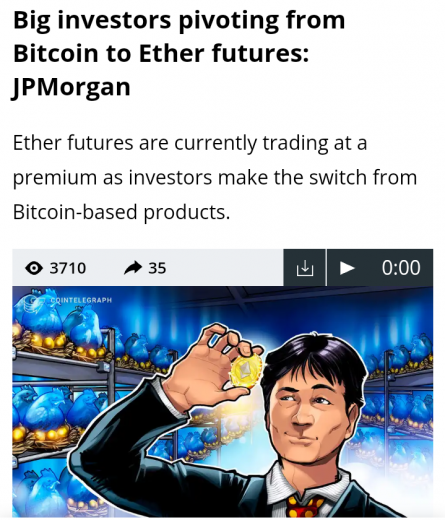 3. High Daily traders than Holders and Evergreen in Crisis with $300 billion of USD within world’s large of Real Estate business.

Good luck Bitcoiners, because of low role of Evergreen Real Estate in investment or transaction of Bitcoin than Yuan and USD. Mostly the USD, INR, YEN and Yuan were a part of Evergreen group. Bitcoin has no more effect by the Evergreen is crisis but 10% to 20% crypto market affected by Evergreen and chinese manipulations. The daily trader of Billion of USD trading by seeing graph of Bitcoin but they are not satisfied for long term ratio because of high votality market of Bitcoin.

Peoples are Feeling (FUD) trading daily term to make money and daily P/L to being fan of daily Traders. A pump will come soon to the bitcoin when holding rate will be upto 65% and today almost 35% to 45% investors are holding bitcoin without trading daily or monthly.

The old and 9 years old Bitcoin wallet has been activated today and its will depends on their holder who will be steps up or not for selling or holding.

Evergreen might impact on the world’s crypto and stock market, when they not stable themeselves.