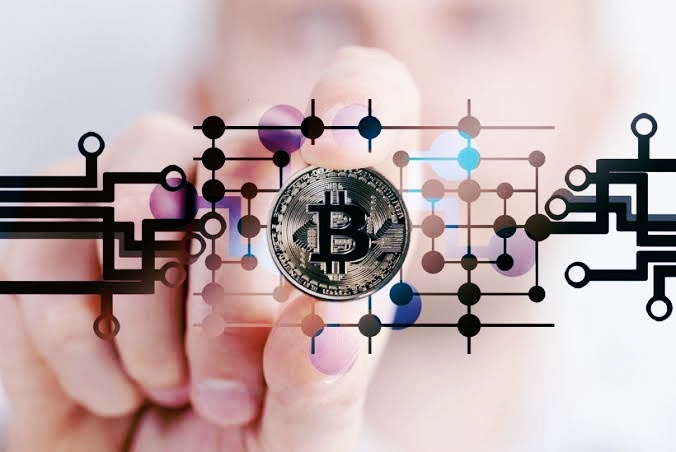 Cryptocurrencies and Bitcoin mostly crashed every time in the begin of year 2021. In March 2021, Bitcoin has jumped $10000 to $64000 might be goes up again but Elon Musk’s negative comment on the bitcoin energy and environment, Chinese Bitcoin Mining ban and other reason of digital investigation of cryptocurrency by other counties like UK, USA and Iran to had breaks Bitcoin and other cryptocurrencies almost 70% to 80% from crackdown to yet.

some cryptocurrencies are mostly jumped from ICO price to a new high ATH (All time high) amid the high market risk in the crypto industries.

Who is still Up amid Bitcoin or Altcoin Crash 2021?

Some cryptocurrencies and tokens are still up, which is given below.

A new NFT, Gaming, Stacking token called $TLM which is native token of Alien Worlds community, which is used for the following things. in this FUD or Crackdown, mostly this crypto token used and bought by investors and short term holder for stacking and making rewards and earning more tokens of $TLM.

1. Planet Governance: TLM holders who stake TLM can participate in the governance of Planet DAOs and vote on potential rewards.
2. Staking: Stakers of TLM on any selected planet (out of six) can participate in both TLM and NFT mining.
3. In-Game Currency: players of Alien Worlds will need TLM to purchase and upgrade items, join in on quests and battles.
4. Gameplay Incentive: Active users may earn TLM as part of participation rewards
5. NFT Purchase: Players need TLM to purchase in-game items which are minted as NFTs.

HBAR one of most popular crypto currency still in crypto crash and crackdown. Hadera Hashgraph (HBAR) almost grown 50% to 120% in the recent 2nd week of July 2021, and also mostly crypto currencies are depended on Bitcoin to grow and dump, perhaps HADERA HASHGRAPH (HBAR) has a independent currency whether make a new boom in the crypto’s crash market and present loss in the portfolio of everyone.

What is DNT (District0x)

District0x is an Ethereum token that powers a network of decentralized marketplaces and communities called districts. The token is required for application to the District Registry and is used to signal support or disapproval for proposals made by network participants.

DNT ( DistrictOx ) token has made for District Registry to signal support for disapproval for proposals to make better approval on the every single proposal, also allows users to gain influence over the future of marketplaces almost DNT belong for stacking and deployed for discern which districts are allowed to function within the functions of platform.

These cryptocurrencies are not be impacted by Bitcoin and other crypto FUD (Fear, uncertainty, and doubt ) because its mostly bought from USDT and US Dollar and other local currency than BTC/HBAR, BTC/DNT, BTC/TLM.

In every FUD or market crash, mostly Stacking coins, Blockchain tech coins, Swapping coins and other decentralized development apps and gadgets was always jumped almost 500% to 1000%  in every market crash of 2021 or early.

See below and image.

above in that image, you might seen that mostly currency always jumped in the every crackdown of crypto industry. that you are seeing all that currencies were belongs to STACKING, Dapps development platform and Swapping coins.