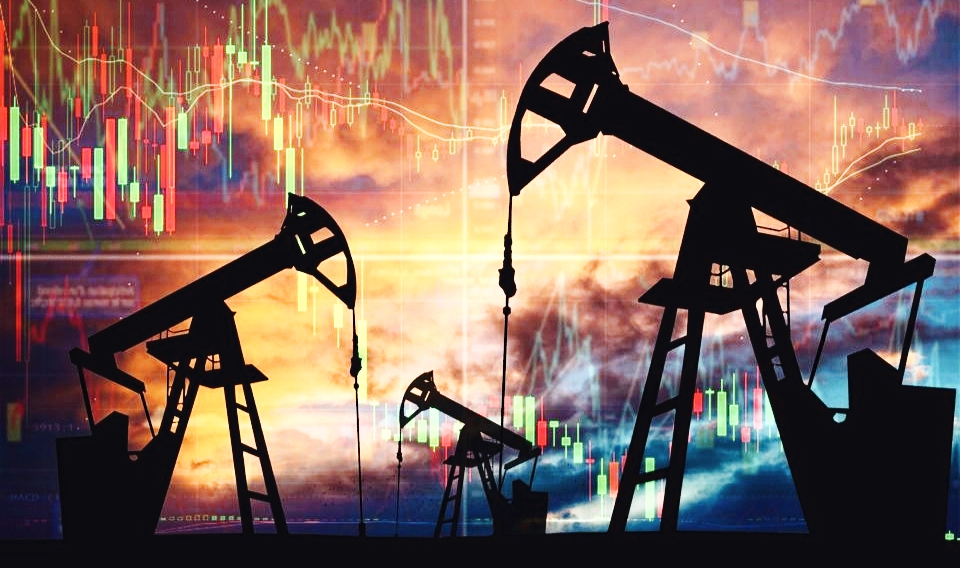 United States-based energy producer ExxonMobil has reportedly been running a Pilot program aimed using Natural energy to empower crypto mining rigs to mine Bitcoin and Ethereum. The Exxon mobil in expanding their ‘Pilot Program’ into the Fifth+ countries around the world.

The Alaska is also a top historical area of United State where the First big or large amount of companies are investing and also Exxon Mobil mining Bitcoin in Alaska for the Clean Energy Bitcoin Mining.

Crusoe Energy is a top software companies which provides Oil and Gas based Costs, Monitor,  simple solution to natural gas flaring and other new technology based 60+ data centres and for crypto mining across four U.S. states.

The Exxon Mobil creates a big plan about Waste and reduces carbon dioxide–equivalent emissions by using in Bitcoin Mining for making a best number of Digital Profit from their own natural gas and oils.

Exxon Mobil has $352.99 Billion to $500 Billion+ worth of Market cap after Saudi Aramco and it is world’s second largest comapnies on the earth in the Natural Gas and Oil exports.

The Oil and Gas price will be increase in the future of new world the mostly number of Russian and Middle Eastern country’s oil and Natural Products are empower the Bitcoin and other cryptocurrencies to increase the global value of Oil and Natural Gas prices.

Thank you!
Written By RKM