Elon Musk and Michael Saylor will be make Bitcoin and Dogecoin’s future in 2022: Bitcoin Vs WorldBank news

WASHINGTON DC, USA | In the United States, many companies, business platform, digital platform, financial program, banks and investors supports/ignores half about Bitcoin/crypto mining, investing, transactions. so investor seems, how bitcoin will break the record of $40K or $45 when happening more criticism with Bitcoin and their mining.

These new attraction of ElonMusk, M Saylor and El-Salvador will be make bitcoin price’s new bounce to reach $100K when El-Salvadorian will independent from US Dollar, because of World Banks’s new rejection on USD/BTC for only El-Salvador. see below. 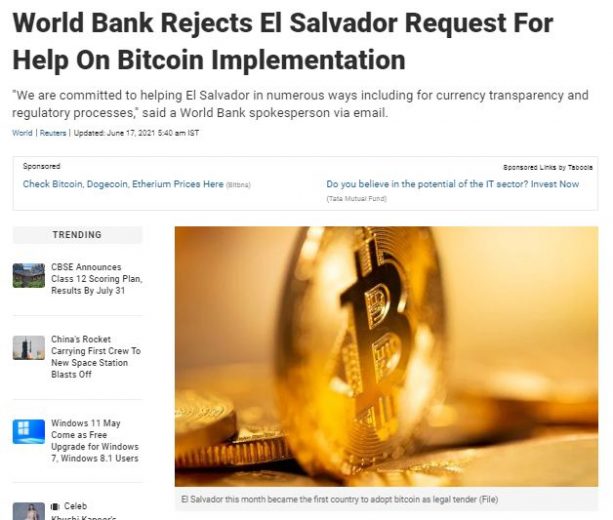 Mostly latin american countries using United States Dollar than using own currency. El-Salvador will be first nation to make Bitcoin as a local and international currency to mine, transfer and using own energy with BTC.

although, World Bank using USD for giving loan, financial program and other assets than Bitcoin and other digital currency.  but JP Morgan, NuBank and other Crypto acceptable banks might make an opportunity for El-Salvadorians to trade in BTC or other crypto currencies.

How Elon Musk will bounce new record of Bitcoin and Dogecoin?

ElonMusk have two front friends in Crypto world, one Bitcoin and each other Dogecoin. Tesla will accept Bitcoin, but Elon Musk will supports meme coin (Dogecoin) because of being CEO at Dogecoin. both currencies are made for payments with Joke and real transaction with BTC.

In February 2021, Tesla accepted Bitcoin as a payment of Tesla’s cars purchasing. after some months Elon Musk said ‘Bitcoin will does environmental impact on nature’ and suspended Bitcoin as payment in Tesla but sold 10% of total Bitcoin in the few time ago, still Tesla holding 90% of total bitcoins yet.

In the June 2021, Elon Musk says ‘If Miners use clean energy at mining of bitcoin’ we will be accept and resume bitcoin payment service in Tesla car purchasing. in the last news, Elon Musk will supports bitcoin miners to use clean energy and assets for mining at Tesla and at world. 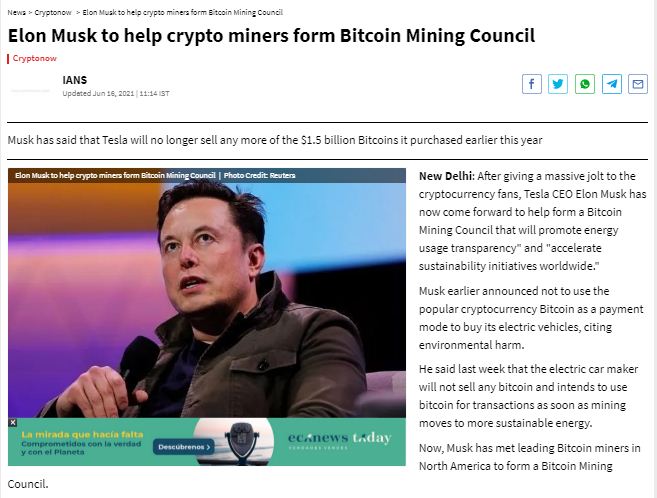 By the way, Tesla and Elon Musk will handle Bitcoin and Dogecoin as one hand to manage price prediction together. in the future, Dogecoin & Bitcoin will a part of Tesla, SpaceX and Elon Musk.

How Michael Saylor will Bitcoin as a Microstategy’s part and why sell stock shares?

In the recent a new investors handing with Bitcoin for Investment and financial program. Michael Saylor might be invests $1,000,000,000  ($1bn) in crypto from Bond Stock sell. In the Future, Microstrategy will use Bitcoin as a payment and digital financial or Bitcoin as a digital gold/assets. 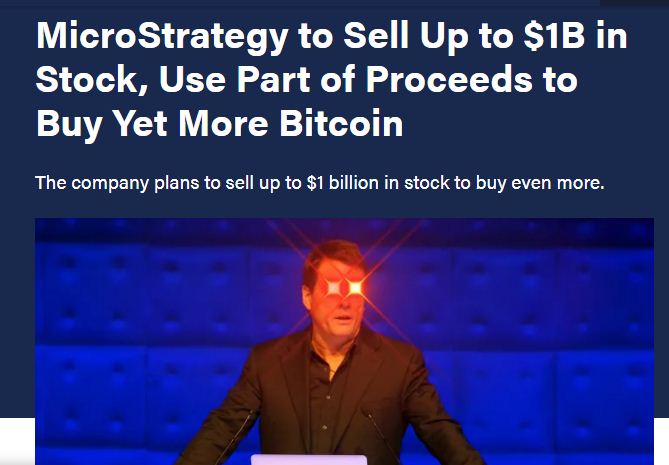 Microstrategy have sold $500m of stock bonds for buying more Bitcoin in this Bitcoin’s falling. the Microstrategy’s Share of stock down and pledges instantly when ‘Michael Saylor’ says the company will sell all the stock bonds to purchase $500 Millions of Bitcoins.

Apart from this, Iran starts mining, El-Salvador will continuously trade with Bitcoin, Warren Buffett will be hold bitcoin with friendly bank (NuBank) and many sources are available for bitcoin to bounce back soon.