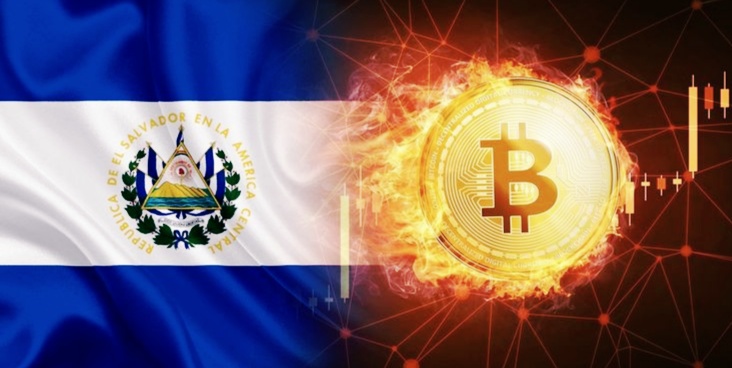 SAN FRANCISCO, CALIFORNIA | A big and positive investment signal are recently coming from El Salvador and also their every steps regarding of Law and legal tender are impacting on Bitcoin price and other crypto Assets. Mostly investors and crypto holders are happily supporting the prosperity of El-Salvador’s role in the crypto industry and digital world. But many other things we forgot to know more about Crypto and El-Salvador’s adopting law and regulating terms.

Allthough, mostly countries of South American like Panama, Argetina, Brazil, Chile and Peru are going to recognize an bills or law to regulate crypto currency and bitcoin with their own or official local physical currency to reognize a self currency to digital world wide currency to use anywhere.

A quick question for El-Salvador, mostly investors and peoples are asking  about Bitcoin regulating, its mainly impacts on Bitcoin and other crypto currency, the El-Salvador are not have a physical crypto currency to regulated with self or own official currency to manage physical and digital currency, but El-Salvador announced Bitcoin as a Official and primary to anyone understanding as Centralized Bitcoin from Decentralized.

Now, every salvadorian buying Bitcoin from $USD (Which is american Dollar) than nothing of official currency, still because of El-Salvador’s annoucement mostly BTC/USD market is plummet and thumbles all time.

Its good for Crypto and Decentralized market to regulate, legal tender and Officially currency of country in the strong support of Bitcoin of El Salvadorian.

In the future, World Bank will be a big trouble to release millions or billions of USD umder sanction and not a easy method for USD/BTC to print more physical on the Certainty market of Bitcoin than international currency United States.

El Salvador has become the first country in the world to buy bitcoin at a state level with its president, Nayib Bukele, stating he bought the dip.

By the way, Its a big news from South American Country ‘El-Salvador‘ but a physical currency El-Salvadorians are mostly needs to keep away from future’s FUD, Uncertainty, crash and new impacts on the other assets and global investors.

That may put pressure on other governments to hedge their bets, especially if they don’t print their own money, but instead either peg it or outright adopt the dollar or the euro.

First of all, President Nayib Bukele, should have to announce about official local currency to put the physical economy into Bitcoin and other crypto assets, but directly using Bitcoin is not a way for every to use it.

The using pair of USD/BTC is a direct impacts on the world’s global US Dollar market in crypto. But if El-Salvador will make their own official currency then its more easy to manage the FUD and future crashes. El-Salvador can use this Bitcoin as International currency and physical curreny will monitor economy and forrign reserves to print notes on Bitcoin and economy.