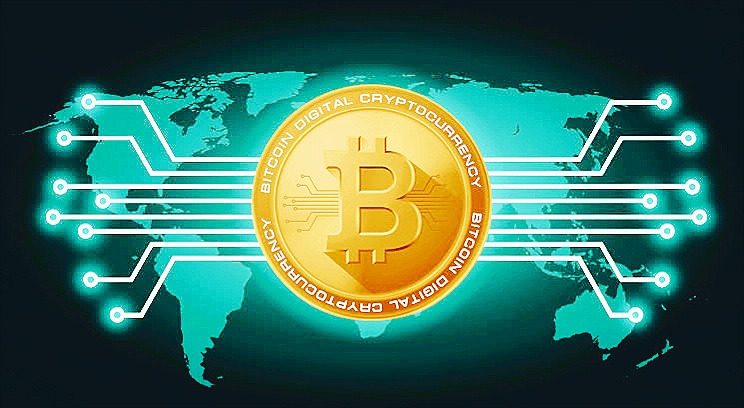 El-Salvador might be next top large Crypto Economy in 2022 : Bitcoin Economy News

Mostly countries are regulating Bitcoin and other crypto assets with a new Blockchain technology, security and making better financial assets. The El-Salvador has world’s first country who accepted Bitcoin or crypto for the National Economy and International economy from a specific currency Bitcoin which is the first blockchain Currency made by Satoshi Nakamoto.

Laos, Belarus, Russia, Ukraine, Hungry, Paraguay, Panama, Germany and other small and newly crypto entered countries are understanding an WhitePaper and technology to accepts crypto for the Banking, Global transactions, Aoviding From Large Global Tax and interested in a new Decentralized Currency for future.

El-Salvador one of most popular country whom accepted, regulated, made legal tender and making their official currency to bitcoin for the future. EL-salvador presindent ‘Nayib Bukele’ every posting ‘Tweets‘ for buying the dip in Bitcoin price and at least the Bukele Government holdings 700 Bitcoin in one month for the central government of El-Salvador.

The total daily trading in the country happening in the Crypto, Internet Money or Bitcoin than USD, now all the USD of Central Bank converted in the Bitcoin amid tension with WorldBank but Bukele presidency want a freedom in crypto to Mining,  Using and Holdings economy on the Bitcoin.

The top 5 economy or Foreign reserve holdings by United States, China, European Union and Japan. But El-Salvador is one of top popular country in the Bitcoin reserves, economy to become world’s first economy in the crypto next the japan will a way for crypto’s 2nd Economy with the government backed than free from the International currency or United States Dollar.

The civilians of El-Salvador, making a new ‘BuyTheDip‘ compaign better for the future and cooperating loans, trades, rewards, prize and other lottery option to make a digital or blockchain currency easy with ‘Chivo wallet‘ of El-Salvador which is backed by their official Government.

Above given chart,  a most popular chart of world’s top economic countries around the world. Bitcoin is a top financial assets in the world where everyone wants to investment, holdings, security, safety, stacks, rewards, large mining, small and domestic mining of bitcoin.

Bitcoin can fix, these (Above given) kind of problem to trade in a single currency to manage the world with low cost of Network fees. tourism, exports-imports, global policy, foreign policy, low cost of loan taxes and others, Bitcoin can easily support the country for mining, holdings, trading and everyday bounce (Up-Down) in prices than the circulation of stock market and other funds. The mostly El-Salvadorian using Bitcoin in use of Physical, digital and other services. That’s good for El-Salvadorian whom does not care about Votality price of Bitcoin.

So, Finally in the future El-Salvador and Japan will be next Bitcoin Economy to being next race of adopting Bitcoin as International 24X7 currency.