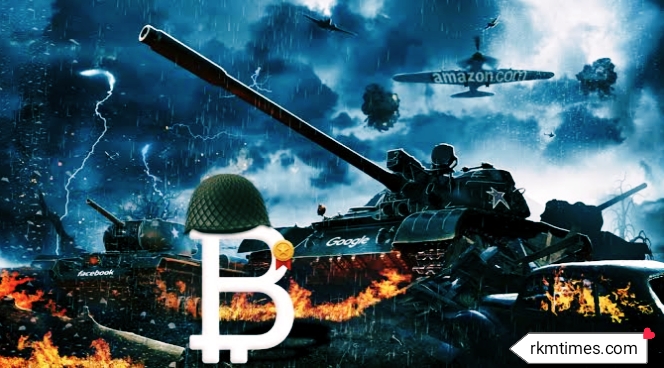 Can Bitcoin Save Your Bank In Any World War?, Bitcoin & Future’s world war full analysis for save money in digital bank account than physical banks.

The Bitcoin has top powerful technology of Blockchain technology which are more faster and reliable technology for the future and freedom. although, its a simple questions for the everyone to make their money facility or investment security more powerful and useful to create a new bank account with Bitcoin for long term holdings to save the money or net worth of company using Blockchain technology than Banks and other digital assets.

The imagine does by A Ford Industrialist Henry Ford, who said ‘How Henry Ford Envisaged Bitcoin 100 Years Ago — A Unique ‘Energy Currency’ That Could ‘Stop Wars’, its really a good thing to make the financial world more independent.  See below. 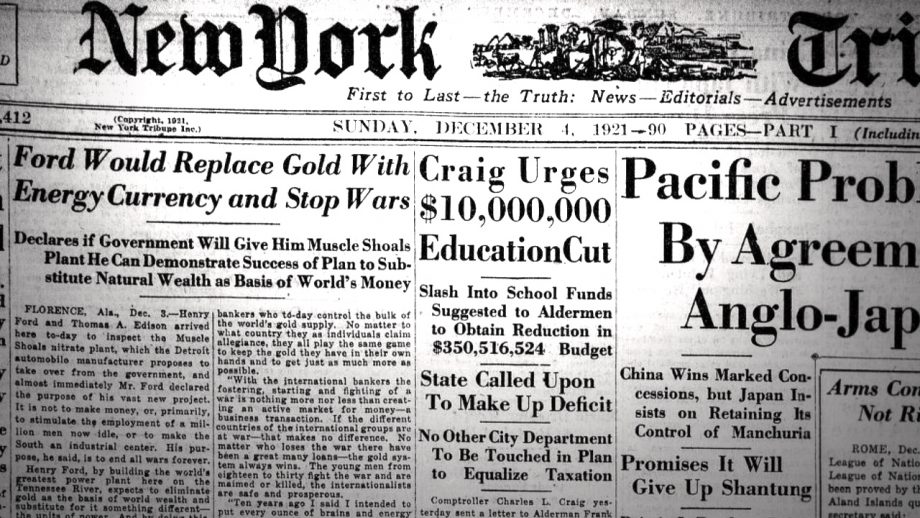 A real Bitcoin mostly was needed by A Car company who imagine but bitcoin created by Satoshi Nakamoto for Virtual Banks and Digital money. According to ‘New York Post‘ newspaper, that was a first news from Ford who planned about a thinks of Virtual or energy currency but unfortunately there was not any Bitcoin.

In the future, South China Sea war, Ukraine-Russia war, China-US war and other war of international issues of each other countries might any step up then may the world might be choose Bitcoin for save the money into a virtual technology.

Mostly banks, Companies, Shops, bars, investors, financial world and other businesses are accepted Bitcoin as a legal tender for transactions at between domestic or international.

Every politicians, leaders, company owners, investors, gold holders and other stock holders are going to choose a blockchain based technology to make more safe the income and daily routine of profit and businesses.

For example, Venezuela, Syria, Afghanistan, Yemen, Sudan and many countries are have more Inflation, rescission and starvation about Economy and Country Reserve, but if they are holding Bitcoin that would be great and no one can stress you or inflation rate are does not matter.

As per the view of future’s world war, might a beautiful world is coming for Bitcoin to save the life and economy in your hand without fear of Banks and Economy Crash in any cold wars. Make sure, Everyone can hold Bitcoin for their own rights of freedom but all are work’s decentralized. its mean if you are holding Bitcoin then you are a owner of Bitcoin when you are sold Bitcoin. then that will be decentralized with security, but you can’t change any code, language and server side development of blokchain technology whether you will be a creator of Bitcoin.

Bitcoin and many cryptos are provides many pairs of withdrawal and more pairs of deposit to make deposit to trade or withdraw any fiat within less time with any number of pairs. Buy Bitcoin in America, and you can sell or Buy Bitcoin in Asia or other continents, and if you are holding Golds so it not easy to make any transaction without permissions of government and extra charges of deliveries.

Many Investors and traders were bought Bitcoin in Afghanistan, and sold Bitcoin In other countries to received more physical cash in USD or other currencies, but many foreigners are lost their money in control of Taliban. are you can imagine when there are no any government or law & order so how we can transfer any property into any destination.

So its being a time for all the independent peoples to Buy Bitcoin for freedom than Investment or trades. Bitcoin have most number of vitality but still one of top popular and secure technology to make more money better and safe.