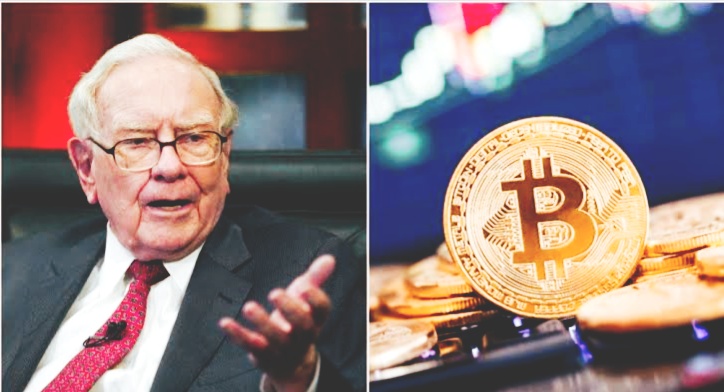 Nubank is american continent’s most technology bank to solve all the financial problem using technology, blockchain, digital transactions and databases.

Nubank is one of the most popular new digital bank which accepted Bitcoin and other cryptocurrencies to make their digital financial program better than local finance.

We are fair, transparent, and wow people with excellent customer service. Nubank focuses on solving financial problems using technology. We create products that are easy to use and understand and control through a mobile application that offers total autonomy for people to resolve everything on their cell phones. 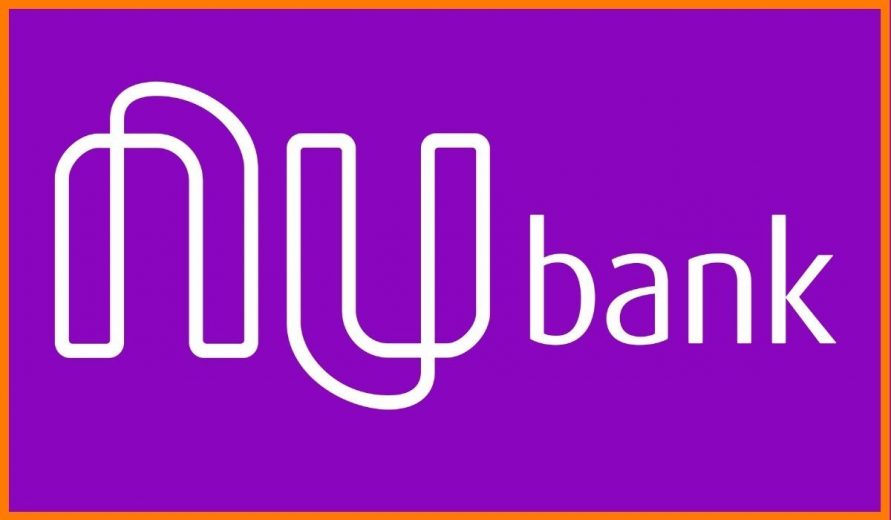 Founded in 2012-13, NuBank says it has 40 Million customers and making it the largest digital bank around the globe. Warren Buffets will one of the NuBank’s digital investor for getting digital or virtual opportunities.

The pro-bitcoin Nubank has repeatedly said it will be offering bitcoin investment to customers following the acquisition of Easynvest, a brokerage firm that offers a bitcoin exchange-traded fund (ETF).

In the future, Brazillian government will be accept or regulate and adopt bitcoin and other crypto tender in their country when Brazil’s or latin america’s top Digital bank (NuBank) will accept all the transactions in crypto or virtual currency like JP Morgan, Wells Fargo Bank and other crypto accepting banks.