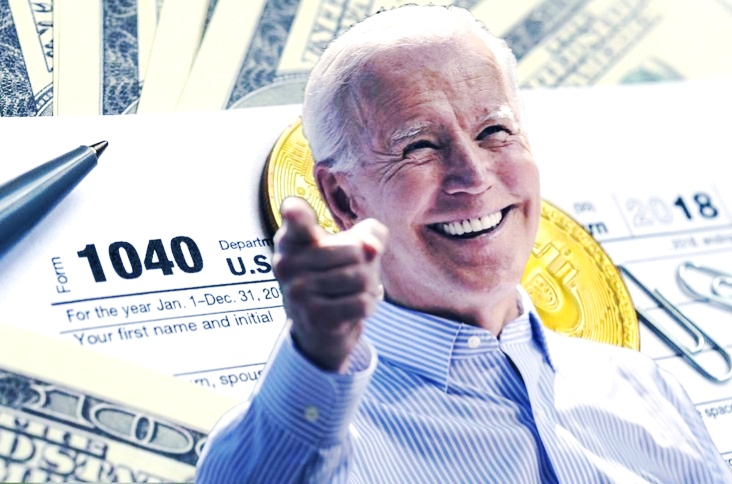 WASHINGTON, DC | A new crash Bitcoin will might face, which is coming from United States and European countries. on the 21st, June, 2021, after the Tesla, ElonMusk, SpaceX announcement or had conferences on Bitcoin in a twitter @TheBitcoinconf in Florida, United States. many of those says, Bitcoin will be accepted in Tesla, Elon Musk also owns it and might SpaceX holds more Bitcoin, Cathie Wood and Twitter CEO Jack Dorsey also interested in Bitcoin amid a 2nd crash of Bitcoin in 2021.

After the complete of BitcoinConf in 21 June, the price of Bitcoin Almost rose $42000 from $31,000, but a new crash is coming for Bitcoin where mostly investors are in certainly fear of a new statement of American President ‘Joe Biden’ said ‘they will be set up a Crypto Tax Enforcement funds’ to grow Taxes on Bitcoin and other crypto Assets in a $1 Trillion’s US Infrastructure Plan. 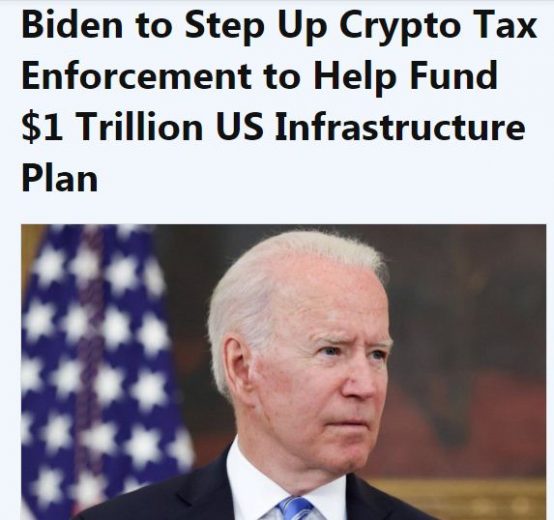 although, American and European banks and investors are usually trading in Bitcoin and crypto in Legal, but they (government)  are not against it but make their big policy on volatility Market to grow their business plans and tax strategy.

What CryptoAssests Tax in Europe.

As the cryptoasset industry awaits a much-discussed European Commission proposal that would extend EU tax reporting rules to cryptoassets and e-money, at least one tax-tech startup is courting investors in anticipation. the Government of European countries, making a legal own digital currency to make a easy transaction to worldwide with the technology of Blockchain and digital networks. 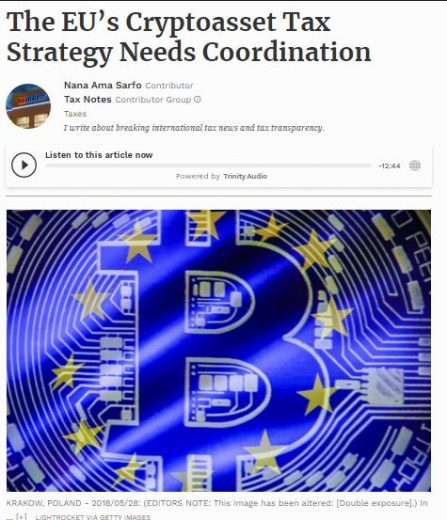 European Union ministers are talking about CryptoAssets Tax on their countries of EU, but some issues still facing and not making any special rules for crypto industries might in soon make an bill against Cryptocurrencies to tax more high than other countries.

What is present situation of CryptoAssets Tax in European countries?

While the EU has not passed clear legislation about Bitcoin’s status as a currency, it has clarified that VAT/GST does not apply in the conversion of conventional (fiat) currency to Bitcoin. Transactions involving Bitcoins for products and services are subject to VAT/GST and other taxes (such as income-tax).

First United State’s president and Second European countries might charge more Tax on the Crypto Transactions in their countries. but might a big opportunity for Security, fast, Global and other low fees transactions scheme are make crypto currency legal in their country.

Usually, in the world U.S has one of most popular countries in the trading of legal crypto, but the United State’s governemnt are not miaking Bitcoin or other crypto as legal than Bank of America and JP Morgan, Ally bank, USAA  and Goldman Sachs. while their Bitcoin transaction in the digital ways of United State’s digital banks, Present US president (Joe Biden) not making any legal trading bills like South American country El-Salvador because of more publicity of United States Dollar in the world.

American and European countries wants to apply for high fee and high quality transaction Tax on crypto currency and make easy their infrastructure bills and plans.

Bitcoin will be Jump or Dump between $35000 to $25000 in this week or next week amid a global impact on the cryptocurrency from President of United States.