Because of these things, Venezuela can become the next hotspot : Coronavirus Pendamic – RKM 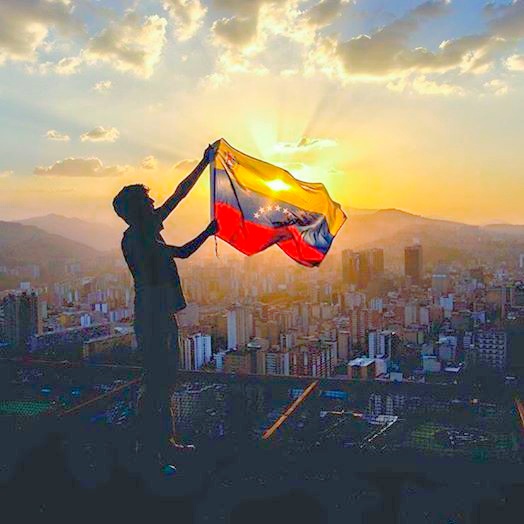 Because of these things, Venezuela can become the next hotspot : Coronavirus Pendamic

that same brutally which was happened in United States, Italy, India, Brazil and more countries. Although, Pfizer and BioNtech pharmaceutical companies has been made a vaccine for the world but still that (Brutally) will not happens again in the existence countries or Venezuela but some things or mistakes can make a disease of Coronavirus.

So what that mistakes can make a problem of Coronavirus? – Let’s talk about that specific mistakes and some reasons for Venezuela.

After the U.S. Sanctions on Venezuela ,that their Economy and exports of Crude Oil has goes drops down and we can mention that the economy of Venezuela only attempt through Oil and Natural gas but after the Sanctions VENEZUELA Lost their Economy, Exports, Imports and more Approtunities.

2. Difficulty in Import of Pfizer and BioNtech vaccine.

by the way, The Vaccine of COVID19 named PfizerBiontech is much in difficult for Venezuela to get from destination. Pfizer, that the company of United States and BioNtech is a German’s company, also both are American-German company which is now in the public treatment petition of COVID-19 patient.

After the fall down of Venezuela’s Economy, currently people can not more economical than before of the U.S sanctions. And also there has not any extranal source the Country to manage from each others.

3. Have Allies countries but still will be failed to help Venezuela?

mostly the Allies of Venezuela has the Enemy of same United States but from each others any country are not stand with Venezuela, because of will be the same sanctions on them.

Suppose, India, UK, Japan, Argentina, Brazil, Australia, Canada and more, that is not cooperating any aims to Venezuela. And also these countries are close allies of United states and also their’s business is more increasing than Venezuela.

But Russia, China and Iran is now helping Venezuela but might some time that the policy will change after the Nuclear deal and any agreements policy, but in Trump’s presidency Iran maybe does more helps to Venezuela but now next year Biden will be the president of America, then what happens, then we know.

Iran will be does away from help to Venezuela after the successful Nuclear Deals to US, but Russia and china will be next friends which can openly helps to Venezuela.

Allthough, Venezuela now yet still a best country in the fight to coronavirus and good and perfect recovery rate than United States. We can see in the below of pic.

By the way, Russia, China and Iran mostly invests and helped to Venezuela and made more Hospital, Doctor and Scientific way to away from Coronavirus.